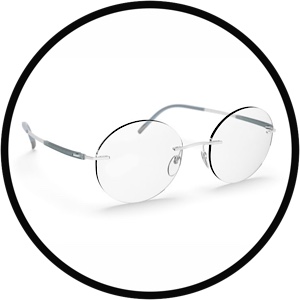 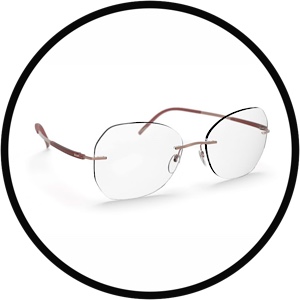 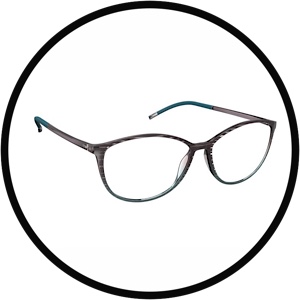 Silhouette is an Austrian brand of sunglasses and frames, founded in 1964. Its headquarters and main production site are located in Linz, Austria.

The founders positioned their first creations as fashion accessories — instead of technical visual aids — and soon gained ground in Western Europe. They chose a French name for their company as fashion then was still heavily dominated by French designers. The first product had a narrow square shape with dark frames, unusual for its time. In the early 1970s, the brand became popular due to actress Sylvia Kristel.

Although the main emphasis of Silhouette always laid on its own brand, in 1991 the company started an intense cooperation with German sportswear producer Adidas. Still today, the company is responsible for the design and production of all glasses for the Adidas Performance line, devoted to athletes. In 1994, the doll Barbie was seen wearing Silhouette sunglasses in the exhibit Art, Design and Barbie at the World Financial Center in New York City. In 1999, the Titan Minimal Art Series was introduced that led to a cooperation with NASA in the following years. Since 2007, there has been a cooperation with the Vienna Philharmonic orchestra. In 2011, the Crystal Collection was presented.

Since 2002, NASA has used the frame of the designer model Titan Minimal Art, combined with dark lenses developed jointly by the company and NASA'S optometrist Keith Manuel. The frame is very light at 1.8 grams and devoid of hinge screws, reducing the potential danger for astronauts. Because astronauts work in such sensitive environments, unreliable eyeglass components could lead to a catastrophe. Such hazards are particularly likely during Extra Vehicular Activity (EVA), when astronauts spacewalk with only the protection of their spacesuits. A loose screw or component during an EVA could lead to a variety of problems for the astronaut and their co-workers.

Around 1982, Queen Elizabeth II for the first time chose a pair of Silhouette glasses. Since 1998, she has famously worn Model 1899. This model is mostly handcrafted and consists of a special Polymer combination. The Queen also owns two other Silhouette models but wears them infrequently. 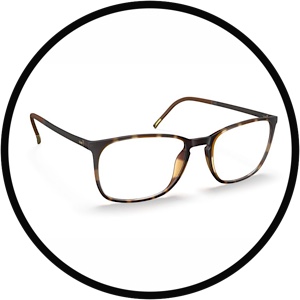 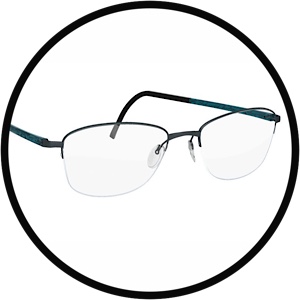 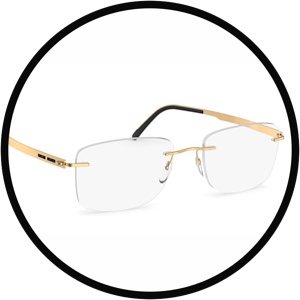 YOU ARE HERE: » Our Brands » Frames & Sunglasses » Silhouette